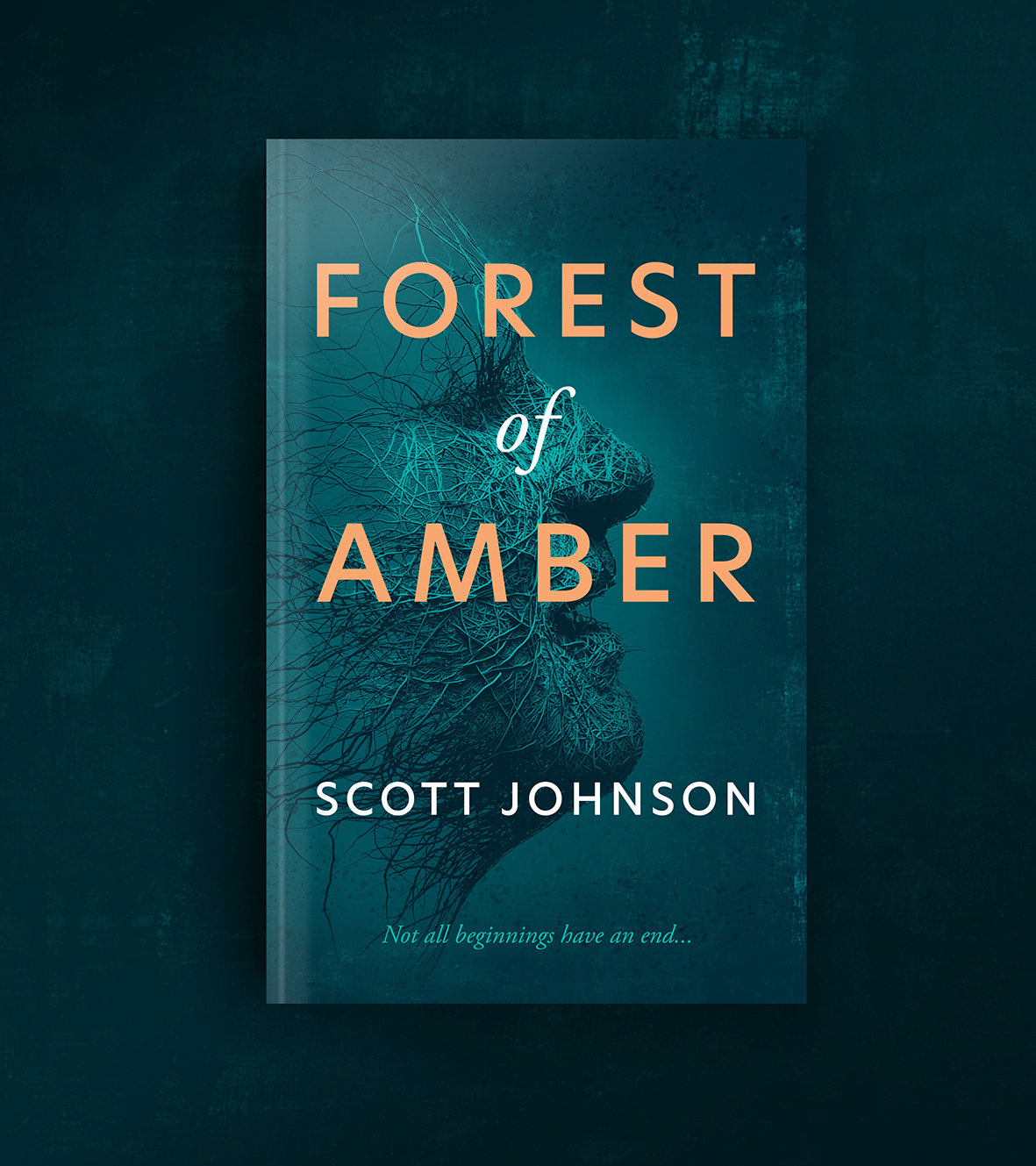 The new novel for writer and designer Scott Johnson, has just been launched. ‘Forest of Amber’ is Scott’s fourth novel. While the ‘Wolf Hound and the Raven’ trilogy was a historical adventure series, this book sees a move into the horror genre.

The story is based around a troubled young woman called Amber, struggling with grief and trapped in a difficult marriage. In a bid to save their relationship, her boyfriend takes her on a weekend camping trip, along with their dog. In the rain and the darkness  they soon find themselves lost in the forest.

Amber’s life is a dark and lonely place. Feeling isolated and struggling with grief and depression, she begrudgingly agrees to a weekend away with her unsympathetic boyfriend Gabriel and their dog Willow.

In the fading light and torrential rain they soon become lost as they search for the remote campsite. Trekking through the ancient forest on foot, Amber is soon convinced they are not alone.

Filled with fear and paranoia, her world slowly starts to fall apart and descends into chaos. As the past, present and future collide, the line between fantasy and reality soon becomes blurred.

For Amber, her nightmare has only just begun. Hidden deep beneath the lies and nightmares, pieces of the puzzle slowly start to fall into place. The truth about her life will soon be revealed and the true horror unearthed.

The novel is a dark psychological folk tale that explores the role of religion, mental health, mortality and the perception of good and evil. 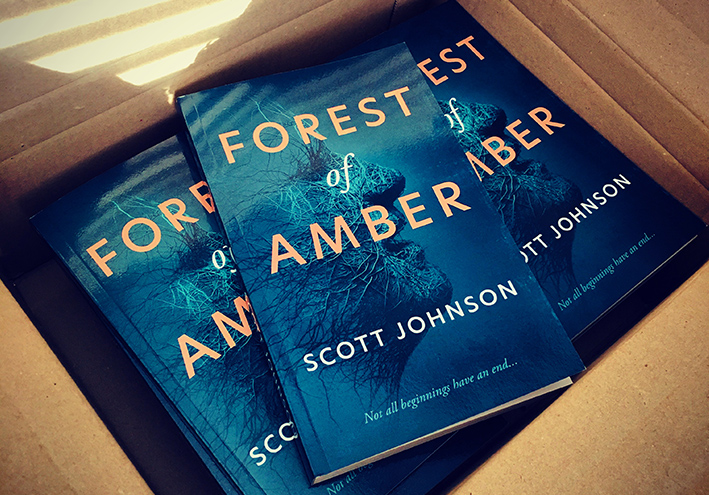 Registered in England and Wales number: 6003424